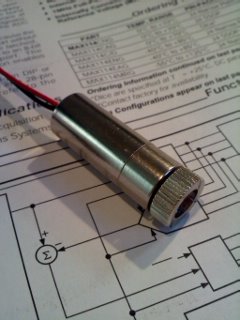 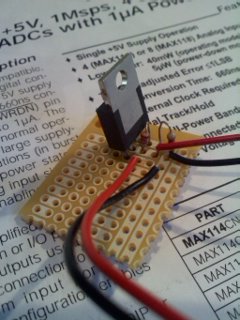 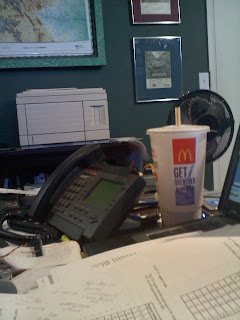 I plan to just wait for someone to hack the XV-11 LIDAR and wait for spare parts to come out of Neato and hope I can afford the darn thing or build it myself for $30 as promised.
Posted by Mike Shimniok