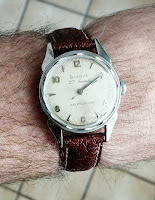 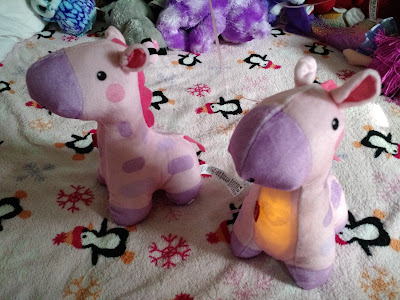 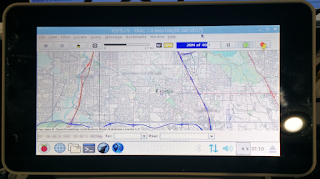 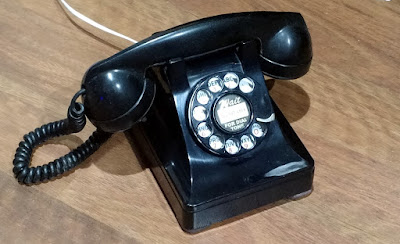 I've finally fixed my only vintage phone, an old Western Electric 302, and thought I'd share the old telephones' electro-mechanical guts.

These old phones are how dialing a number became a thing. Instead of push buttons and DTMF, rotary telephones send pulses. And not with a 555 timer, either...