Check this out: Muscle wire

Have you heard of muscle wire? 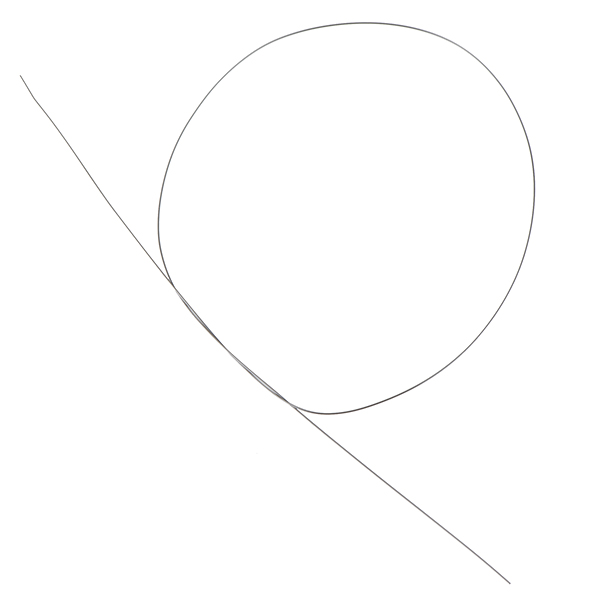 It contracts when you pass current through it, heating it up, and returns to its original length when it cools.

It's made of shape memory alloy called Nitinol which undergoes a "reversible solid-state phase transformation known as a martensitic transformation" [Source: Wikipedia].

Have you used it? Post up your projects in the comments.
Posted by Mike Shimniok 2 comments:

Labels: Check this out

If you use some kind of arm to do this tilting, how much torque is needed? 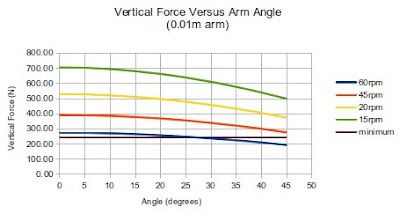 Next: Grab the handle and wheel the cans to the curb