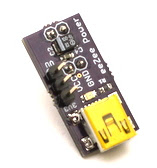 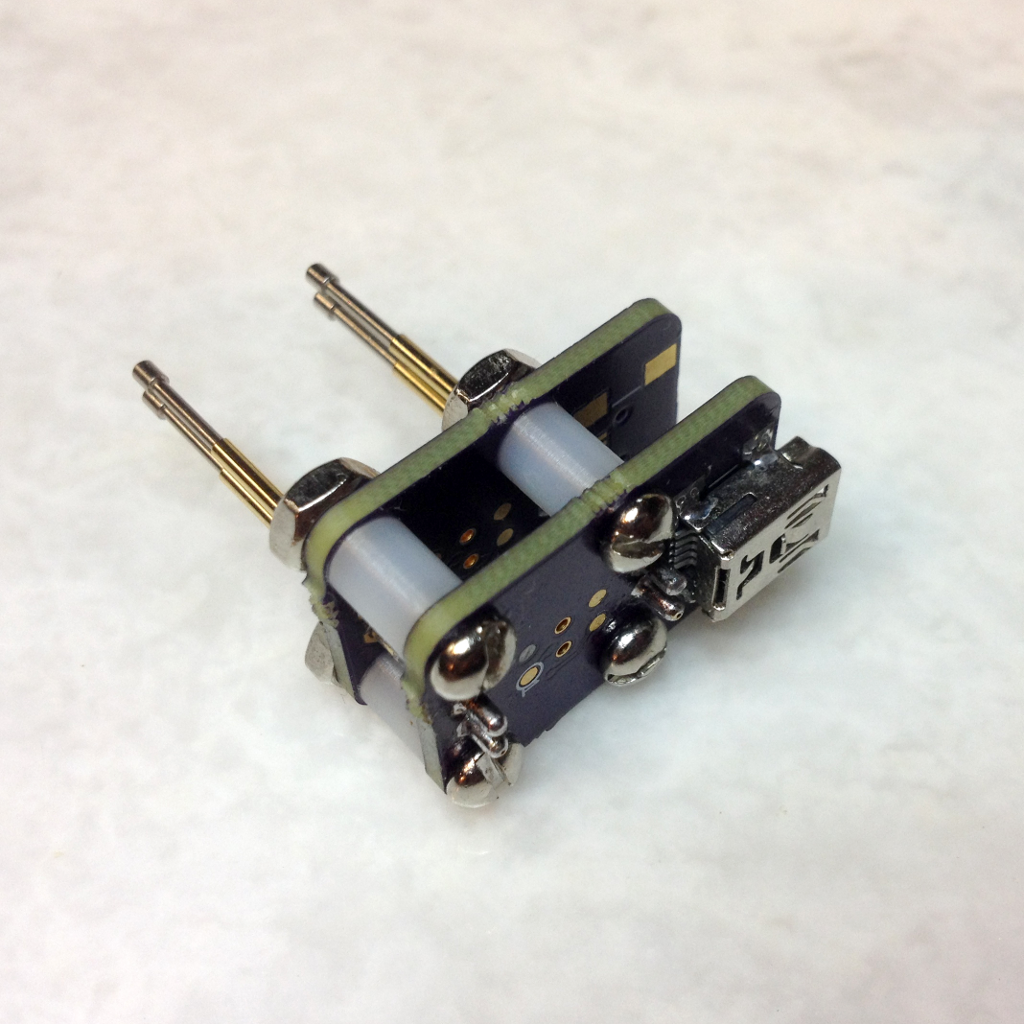 Free Speech Synthesis For Your Robot

I ran across a surprisingly good speech synthesis package. No, it's not Festival.

My Hero Jr had been painted blue, with holes drilled in the head, and other modifications. There's no better Hero Jr to modify and hack than this one. Possibly in time for the NoCo Mini-Maker Faire in Ft. Collins, Oct 4-5.

After painting it, the next step will be to add my recently purchased Raspberry Pi B+, or else the dusty PCduino in my closet, as a brain.

While I adore the stock Votrax SC-01A speech synthesizer (it's the quintessential robot voice) I like the idea of a 20 year old robot with a modern voice even more.

Here's the fruits of my research so far...

Ruining things sucks. I kinda screwed up and my impatience got the better of me. 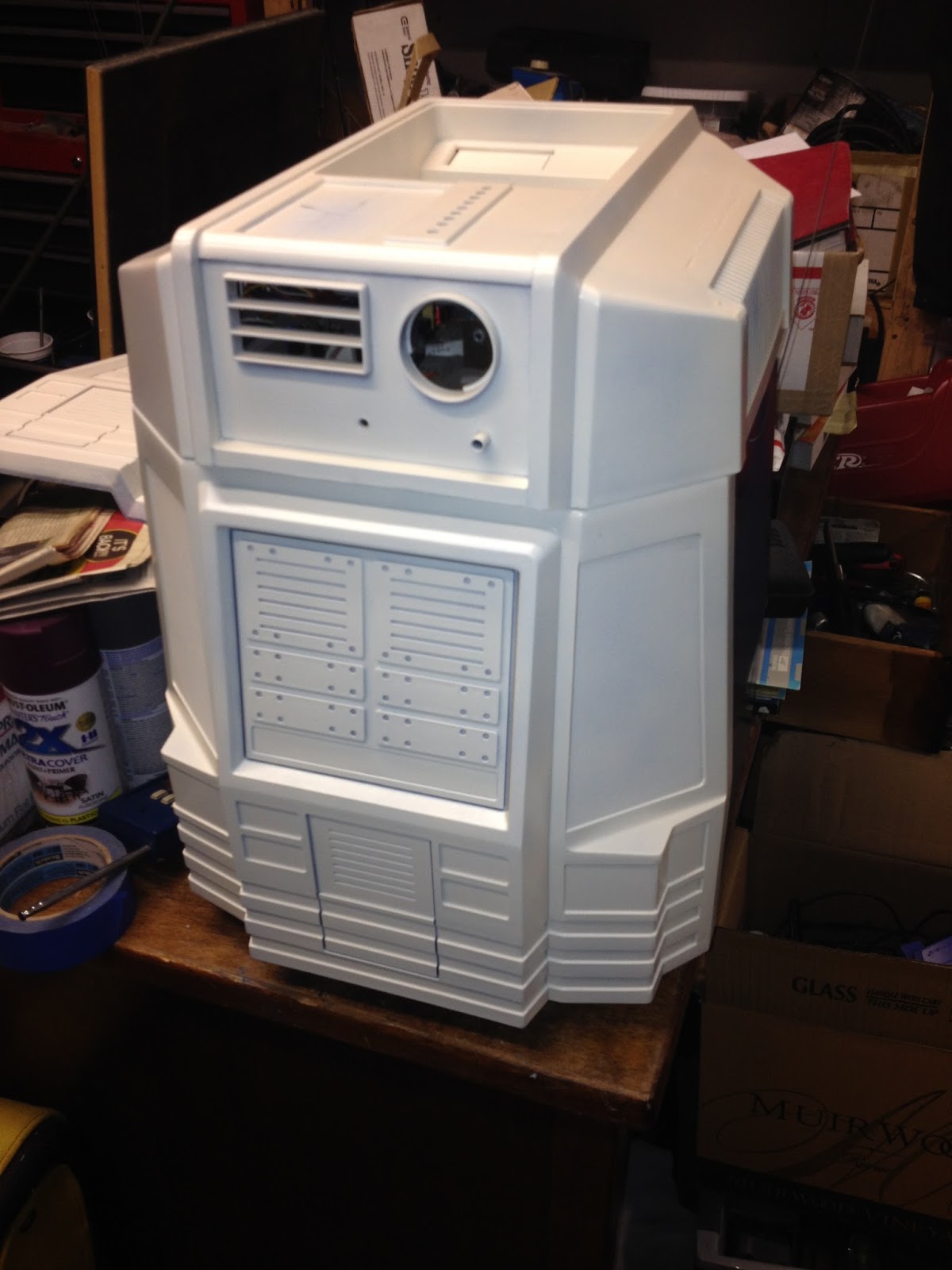 I didn't really care for the dark blue Hero Jr. I preferred the original computer beige and burnt sienna trim. So I "fixed" it... I fixed it real good...
read more »
Posted by Mike Shimniok No comments:

I installed Linux Mint 17 and have switched back and forth between Mint 14 and 17 for awhile due to instability in 17. I'm using the same home directory I had on Mint 14 which might explain it.

Yesterday, Thunderbird and Chrome kept repeatedly crashing until I logged out and back in again.

The entire computer hung at another point; I couldn't log in remotely, move the mouse, do anything with the keyboard (numlock etc).

At another point, the kernel reported some kind of error/crash/panic/something--can't remember as I was juggling several things at once.

And a few weeks ago, video was going wonky after waking from sleep (I believe they've gotten this known issue fixed since then)...