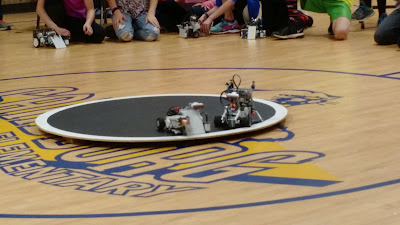 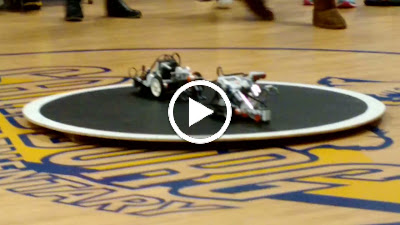 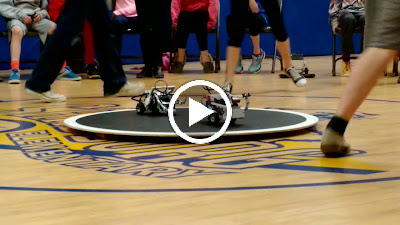 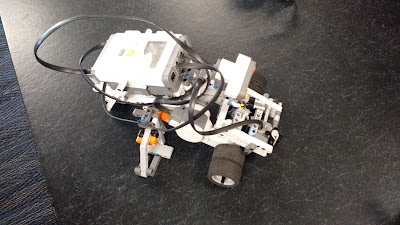 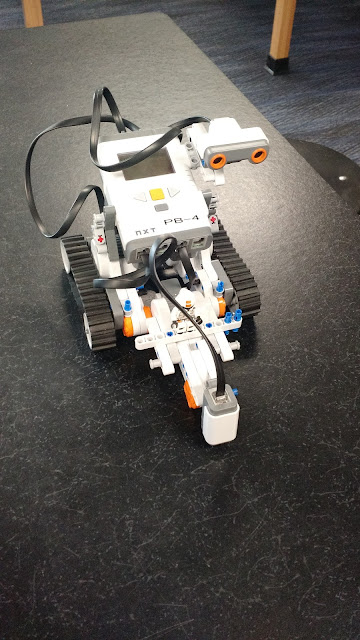 But I definitely couldn't be more proud of these kids for sticking to it, never forgetting to have fun, and building some awesome sumo bots.
Posted by Mike Shimniok