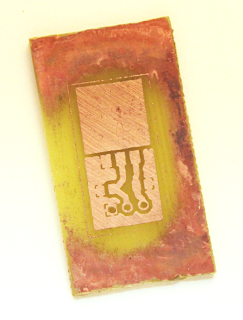 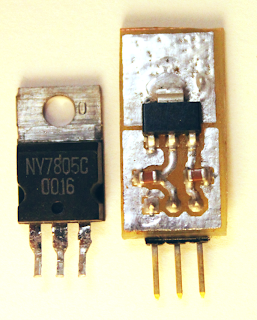 Oh ... in case you were wondering, yes, my little DIY regulator works. :)
Posted by Mike Shimniok