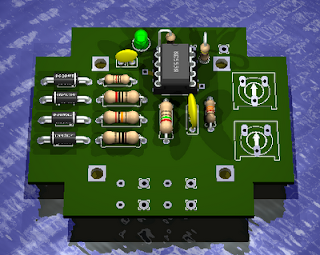 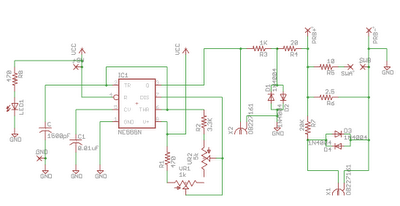 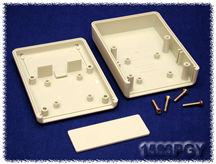 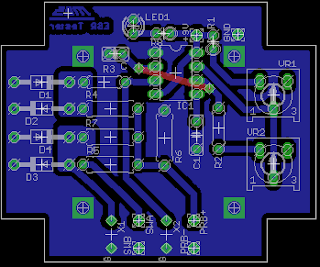 Next: Part 2
Posted by Mike Shimniok No comments: